The Body Worn Camera Solution of Choice for UK Prisons 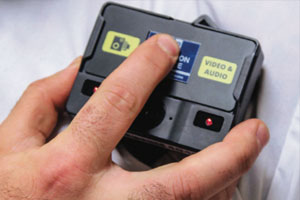 Prison officers, and those involved inthe criminal justice sector, regularly face aggression, violent behaviour and verbal abuse from prisoners whilst on duty. With assaults on prison staff at an all-time high, – recent figures show an astounding 5,432 cases of reported abuse within in a twelve-month period in England and Wales alone - methods for deterring aggression and capturing evidence are now key.

Edesix VideoBadge Body Worn Cameras have been selected by prison services throughout the UK, including privately run prisons and Her Majesty’s Prison Service in England & Wales, Scotland and most recently Northern Ireland. These lightweight device scan be worn as part of the officer’s uniform, requiring nothing more than a simple swipe of their ID badge to assign a camera which is charged and ready to record video and audio at the press of a button. Not only do these secure, encrypted devices capture vital evidence, they act as a deterrent to negative behaviour, fit seamlessly into the daily routine of the prison officer, and allow secure and simple sharing, redacting, management and storage of footage. 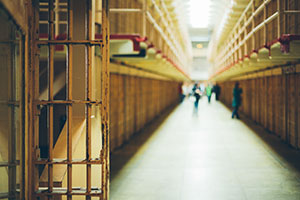 Commenting on today’s announcement (28 May 2019) by the Ministry of Justice on the introduction of new changes to release on temporary licence (ROTL), Peter Dawson, director of the Prison Reform Trust said:

“This is a welcome step in the right direction. More than three years after it was first promised, the government has finally delivered a significant shift towards the greater use of temporary release (ROTL), recognising its proven benefits in terms of preparing prisoners for a crime free life. Prisoners, employers, families and the public at large will all benefit from these changes, building on an exceptional track record of success. There is much further to go—prisoners are serving longer sentences than ever before, and these changes will mainly benefit only the minority who have managed to get to an open prison towards the very end of their time inside. Ministers should not wait a further three years before taking the next step.”

Would Your Data Be Protected In A Flood? 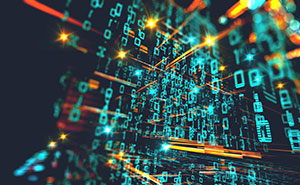 Simon Crowther, founder and MD of Flood Protection Solutions, discusses what measures need to be taken to ensure technology is taken care of if companies are ever to recover from water damage from floods or burst pipes...

In a world where information technology is used in nearly every workplace and home, the protection of data has become a global priority. IT operations and data centres are a crucial aspect of business and organisational operations around the world. One of the main concerns is business continuity; companies rely on their information systems to run their operations. If a system becomes unavailable, company operations may be impaired, or worse, stopped completely. 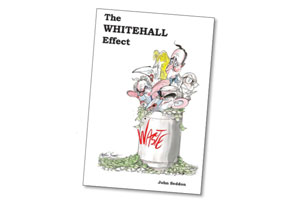 John Seddon, an iconoclastic management thinker, offers his insight into policing methods and how the system should be changed to reduce failure demand...

Failure demand is demand caused by a failure to do something or do something right for the customer (Seddon 2003) – in the case of policing, right for the citizen. It is not uncommon to find that over 75% of demand into police forces is failure demand. Currently a few forces have clubbed together to fund an academic study into the volumes of failure demand into policing. I’d advise them not to bother. They won’t learn anything useful. 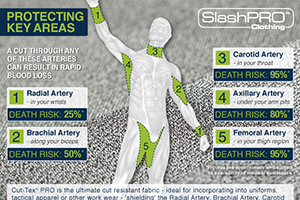 UK based PPSS Group have created a new range of wearable and high effective clothing offering exceptional levels of cut protection.  Made 100% out of the highly acclaimed high performance cut resistant fabric Cut-Tex PRO, these new garments are already making a significant difference to the safety and security of prison and correctional officers worldwide.

SlashPRO Slash Resistant Clothing is offering extremely high levels of cut protection to the most vulnerable areas, to which common body armour do not offer any protection at all.

To hold a shield, baton, pepper spray or CS gas, the muscles of your forearm will contract, and they will pull on the flexor tendons.  These tendons pass through the wrist and are attached to the fingers. If a prisoner cuts the tendons or the muscles that power them, the officer’s hand will no longer be able to hold the object. Slash resistant clothing can effectively prevent such injury and keep the officer injury free and alive.

Books For and By Prisoners 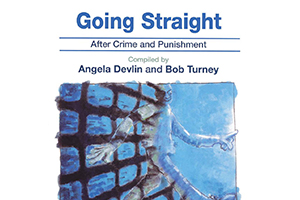 To my surprise one of our books was recently returned by a reviewer saying, ‘Little point right now, books are not getting to prisoners’. She explained that they are either being refused or held up by security due to the ease with which drugs can be imprinted on paper, so that in many prisons they have been stopped or are being photocopied with inbuilt delay given other priorities. I’ve no way of knowing if this is true or how general, whether just a few establishments or a wider approach. My call to the Ministry of Justice Press Office elicited first a denial, then a maybe and finally a promise to investigate how widespread the problem is. They’ve not yet come back.

Tags
Books For and By Prisoners
Waterside Press
Prisons

Why Food Matters in prisons… 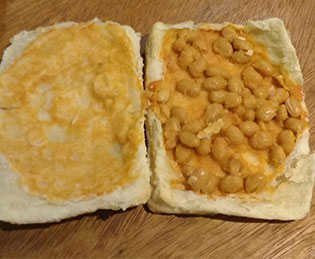 Food can impact on a prisoner's behaviour, health and even chance of rehabilitation. Here Helen Sandwell, Project Lead at Food Matters Inside & Out, explains how…

The Food Matters Inside and Out project is run by the charity Food Matters. It aims to change food systems within prisons and, in doing so, enable prisoners to make healthier food choices. The project was piloted at HMP Wandsworth and is currently at HMP High Down.

Various factors need to be in place for an individual to make heathier food choices. Not only do the food choices available to them need to be health-promoting and affordable, but also the person needs to have sufficient knowledge, attitude and intent to eat that food. 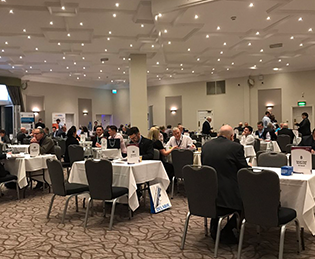 The third annual custodial facilities forum took place in November at Whittlebury Hall in Northamptonshire. Organised by Stable Events, the forum gathered both supplier delegates and project delegates, allowing them one-to-one meeting time, the opportunity to network with fellow professionals, and hear from speakers in the field. This was a useful event in which the public and private sector could make vital connections and share ideas. 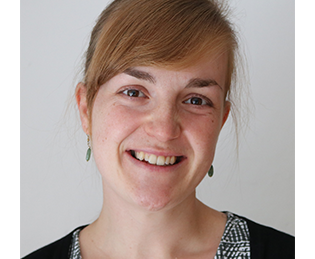 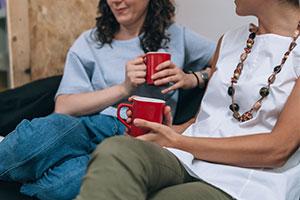 The Custodial Review editor Victoria Galligan spoke to Sally Treloar, development manager and course facilitator at the Imago Dei Prison Ministry, about plans to open a house for female offenders on their release from prison.