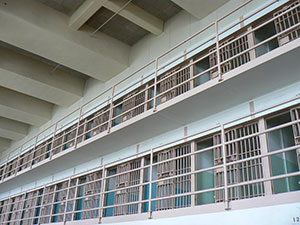 Commenting on today’s announcement (16 May) by the Ministry of Justice that National Probation Service will take over responsibility for all offender management, Peter Dawson, Director of the Prison Reform Trust, said:

“David Gauke’s pragmatism offers hope that the damage done to the probation system by his predecessor can eventually be repaired. Courts are crying out for a simpler system in which they can have confidence. In legislating to make these sensible changes, the Justice Secretary should take the opportunity to implement his policy to abolish pointless short custodial sentences. He can bring to an end the nonsense of people being subject to compulsory post release supervision, which has led to an explosion in the number of people recalled to custody but done nothing to reduce re-offending.” 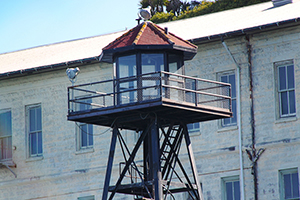 The Ministry of Justice to invest £10m into 10 of the most challenging prisons, Peter Dawson, director of the Prison Reform Trust, said:

“The Governors of the 10 prisons will be pleased to have a little more money, wherever it comes from. But we have been here before. In 2016 Michael Gove set up six reform prisons that would pave the way for others to follow." 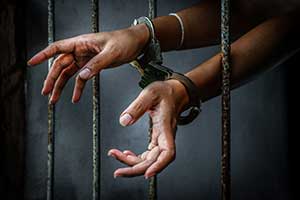 In accordance with the Protocol between HM Chief Inspector of Prisons and the Ministry of Justice dated 30 November 2017, I am writing to you to invoke the Urgent Notification (UN) process in respect of HM Prison Exeter.

An unannounced inspection of HM Prison Exeter took place between 14 and 24 May 2018. This inspection identified a number of significant concerns with regard to the treatment and conditions of prisoners.

Official statistics, published by the Ministry of Justice, show that 26,643 assault incidents were recorded in the 12 months to the end of March 2017 – a 20 per cent increase on the previous year. Assaults on staff rose by 32 per cent.

Serious assaults, including those requiring medical attention at hospital, have almost trebled in four years. There were 3,606 such incidents recorded during the 12 months to the end of March 2017 – a 22 per cent increase on the previous year.