Getting drugs out of our prisons is a critically important issue, and it deserves a better treatment.

There’s no dispute that the drugs trade in prison fuels violence and self harm, nor that its impact spills over to families outside. Nor is there any dispute that the emergence of new types of drug have coincided with a crisis in prison resourcing to make those problems very much worse. No prison will achieve what it should if the alternative power structures, which drive the drugs trade hold sway.

So investing in measures to reduce the supply of drugs to prisoners has to be part of the solution.

But that investment of scarce public funds needs to be underpinned by an honest concern for evidence and likely impact. Take X-ray scanners as an example. Technology moves on, and new machines can detect objects that are not metallic, which was the extent of what previous machines allowed. But they can’t always say what an object is, and they certainly can’t retrieve it. So there may be no disciplinary or criminal charge to be brought, and a prisoner will normally disappear to segregation for a few days to see if they’ll hand over whatever they’ve got inside them. But the consequences of doing that are probably much more frightening than not doing so, the prisoner re-swallows the item when it comes out, and eventually the prison will have to settle for the intelligence gained and nothing more.

Just having the scanner deters people, the argument goes. Maybe, but for how long, and at what price? These are questions that might be capable of being answered – at least one private prison has been using an x-ray scanner for a while. Has there been a sustained impact? Has there been a diversion to other routes – perhaps by corrupting staff, who can scarcely be expected to walk through a daily dose of 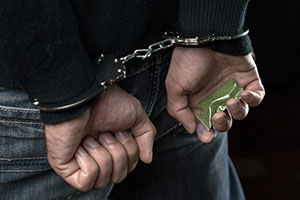 radiation in order to get into work? Has anyone asked?

This is not a counsel of despair – just a plea that “doing something” doesn’t become a substitute for doing something that will work. The recent announcement of in-cell telephony for 50 prisons does have an evidence base in the prison service’s own research showing that illegal mobile phones are used predominantly for legitimate purposes. So providing legal in-cell phones shrinks the market for illegal mobiles and the finite resources available to tackle that trade can be used more efficiently.

What else works? It’s a good idea to look at prisons where drugs are not a problem. Last year I spent an interesting morning with a group of prisoners convicted of sex offences. Perhaps because of the age and background of many of the people in that prison, no-one had much history of taking drugs and, with a reasonable way of life inside, no-one much wanted to. The only drugs trade was in prescribed painkillers to ease some aching bones.

Achieving that in a different prison, with many people already dependent on drugs, locked up for too long, with no constructive work, and precious little to look forward to, obviously presents a vastly greater challenge. But we do know that in-prison programmes can reduce dependency, and we do know that the most ordered prisons have the busiest prisoners, and we do know that hope is a key ingredient of desistance – the conscious process of choosing to live a crime-free existence.

Like water, the drugs trade will always find the easiest route forward. So by all means let’s “harden the target” with supply reduction measures that we test and which can show they are worth the investment. But let’s deny the trade a market too, by insisting on a way of life for all prisoners which has meaning and purpose. Prisoners call drugs a “bird-killer”—something that makes the time pass less painfully. What an indictment of our prisons that we do not provide everyone within them with a safer alternative. 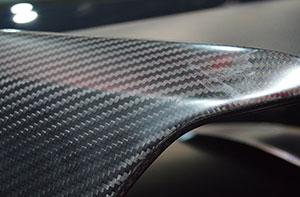 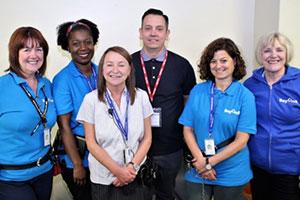 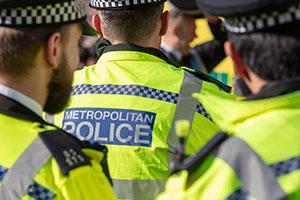