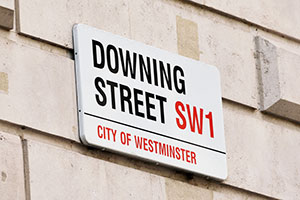 Tags
Theresa May
Prime Minister
Subscribe to Theresa May