Change needed when it comes to Menopause in policing 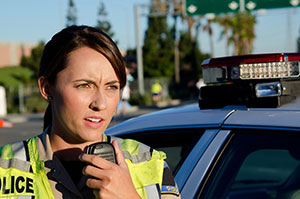 Stigma around menopause still exists and a majority of police officers and staff struggle at work when enduring the symptoms, a first of a kind survey has revealed.

The Police Federation of England and Wales’ (PFEW) Menopause Survey, initiated to help improve working conditions for PFEW’s federated members, soon caught the attention of others in policing when UNISON, the Police Superintendents’ Association, the National Police Chiefs’ Council (NPCC), and the College of Policing got on board to help promote it to their members and staff.

The findings give insight into just how much the condition affects the working lives of police officers and staff.

A vast majority (76%) who had either gone through or were going through the menopause admitted they had found symptoms either moderately or extremely problematic at work, with more than eight out of ten agreeing tiredness and sleep disturbances were having a detrimental effect