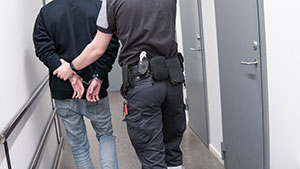 “These numbers show that there is a very long way to go before our prison system is safe for the people who live and work in it. The rise in self-inflicted deaths is especially concerning. 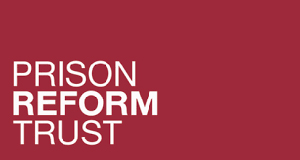 “The justice secretary is establishing a reputation as a thoughtful, balanced policy thinker, driven by evidence not preconception. This speech rightly rejects the pointless language of tough versus soft, and calls for an informed debate about how to punish serious crime in ways that are both effective and humane. It deserves a non-partisan response, so that we can ultimately achieve a penal system of which the country can feel proud rather than ashamed.”