Commenting on the HM Inspectorate of Probation report on Post-release supervision for short-term prisoners: the work undertaken by Community Rehabilitation Companies (CRCs), Mark Day, head of policy and communications at the Prison Reform Trust, said:

“The chief inspector could not be clearer in her assessment of the failure of compulsory post-release supervision for short sentenced prisoners. While the reforms appear to have had no discernible impact on reoffending, recall rates have rocketed, disrupting lives and placing unnecessary pressure on an already overcrowded and overstretched prison system. Since its introduction, recall rates for men 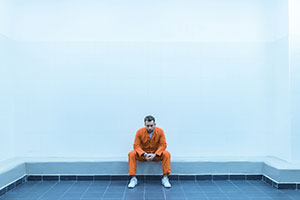 have increased by 29%, while for women they have risen by a shocking 166%.

“The justice secretary has signalled his willingness to follow the evidence by bringing offender management back into the public sector. He should now follow the advice of his chief inspector by ending the unfair and disproportionate mandatory supervision of short sentenced prisoners. Delivering on his aim of abolishing short prison sentences altogether would be the best and simplest solution. He also needs to persuade his colleagues around the cabinet table to invest in the housing, health and welfare support that could actually make the difference in reoffending rates that has so obviously eluded the government so far.” 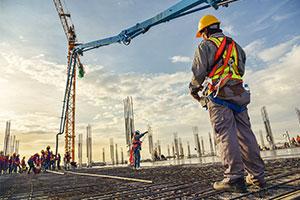 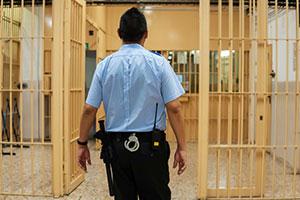