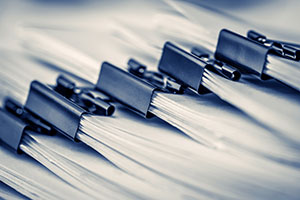 Commenting on the findings of the HM Inspectorate of Prisons report on HMP Forest Bank, Peter Dawson, director of the Prison Reform Trust said:

“This report sums up the futility of the Prime Minister’s idea that you can build your way out of the prisons crisis. Forest Bank is a modern prison with a solid history of good local management. But 60% of the prisoners it holds are in overcrowded cells with half of them locked up during the working day. Unsurprisingly, violence and self-harm are common. It’s a similar story in other new prisons built over the last two decades, as the political addiction to imprisonment continually outstrips the willingness to provide the number of cells it requires.”