Commenting on today’s announcement (13 June 2019) by HM Chief Inspector of Prisons, that an Urgent Notification has been issued to justice secretary David Gauke over conditions at HMP Bristol, Mark Day, head of policy and communications at the Prison Reform Trust said:

“It is shocking that a prison in special measures since 2017 remains in such a state of decline that the chief inspector feels he has no other option but to issue the justice secretary with an urgent notification. This is the fifth notification raised since the provision was introduced—all of them against 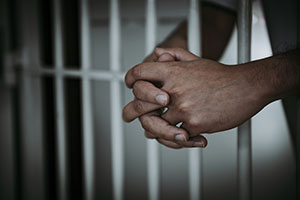 local establishments such as Bristol which hold some of the most vulnerable prisoners on the estate, often for just days and weeks at a time. Curbing the use of ineffective short sentences, as the justice secretary has promised to do, would go some way to taking the pressure off these overstretched front line establishments.”