Commenting on the findings of the HM Inspectorate of Prisons report on HMP/YOI Swinfen Hall, Alex Hewson, Senior Policy and Communications Officer at the Prison Reform Trust said: 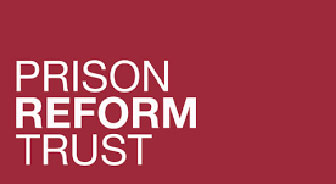 simply leads to instability in another. Reducing the pressure on heavily criticised HMYOI Aylesbury by sending young men to Swinfen Hall just led to a predictable spike in violence there instead. With young adults over-represented in incidents of self-harm, segregation and poor behaviour, and many hundreds of young men now routinely sentenced to astonishingly punitive jail terms, the Chief Inspector is right to call for a specific focus on this age group. A young adult strategy, as recommended by the cross-party Justice Committee, is long overdue.”