Commenting on today’s (2 July 2019) publication of the inspection report of HMP Brixton by HM Inspectorate of Prisons, Peter Dawson, director of the Prison Reform Trust said:

“There is much to praise in what has been achieved at Brixton by the Governor, staff and prisoners working together. But filling almost a 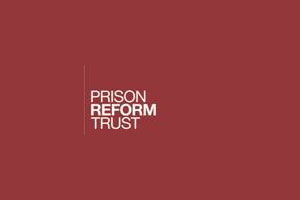 third of the prison with men convicted of sexual offences was an expedient measure that did not have the best interest of those men at its heart. As intended, it will have contributed more than this report acknowledges to reductions in drug use and violence.

“The bottom line is that, like many other inner city prisons, Brixton risks being a resettlement prison in name only. A third of prisoners are being released with nowhere to live, and no-one is allowed out of the prison to work, learn, find a job or a home. Release on temporary licence is an essential tool for successful resettlement—keeping that tool locked away in the box is scarcely a matter for congratulation.”